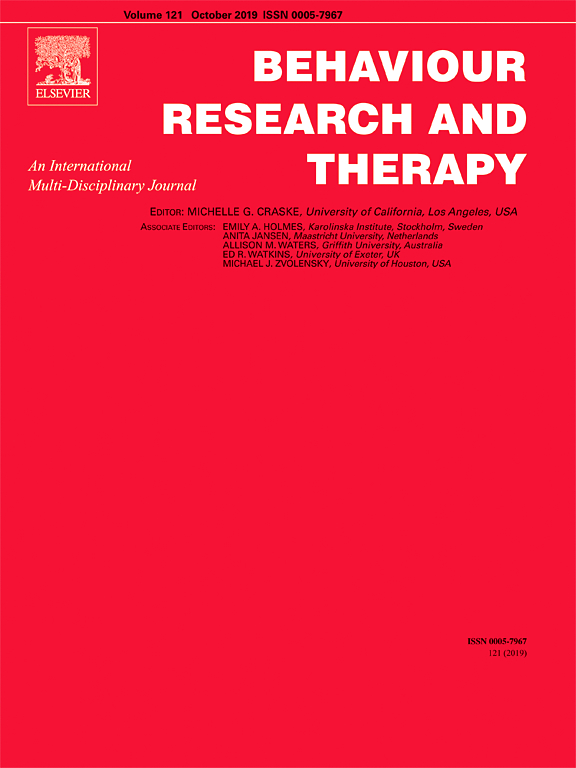 While much is known about the quality of social behavior among neurotypical individuals and those with autism spectrum disorder (ASD), little work has evaluated quantity of social interactions. This study used ecological momentary assessment (EMA) to quantify in vivo daily patterns of social interaction in adults as a function of demographic and clinical factors.

Adults with and without ASD (NASD = 23, NNeurotypical = 52) were trained in an EMA protocol to report their social interactions via smartphone over one week. Participants completed measures of IQ, ASD symptom severity and alexithymia symptom severity.

These findings suggest that alexithymia, not ASD severity, may drive social isolation and highlight the need to reevaluate previously accepted notions regarding differences in social behavior utilizing modern methods.

This site uses Akismet to reduce spam. Learn how your comment data is processed.